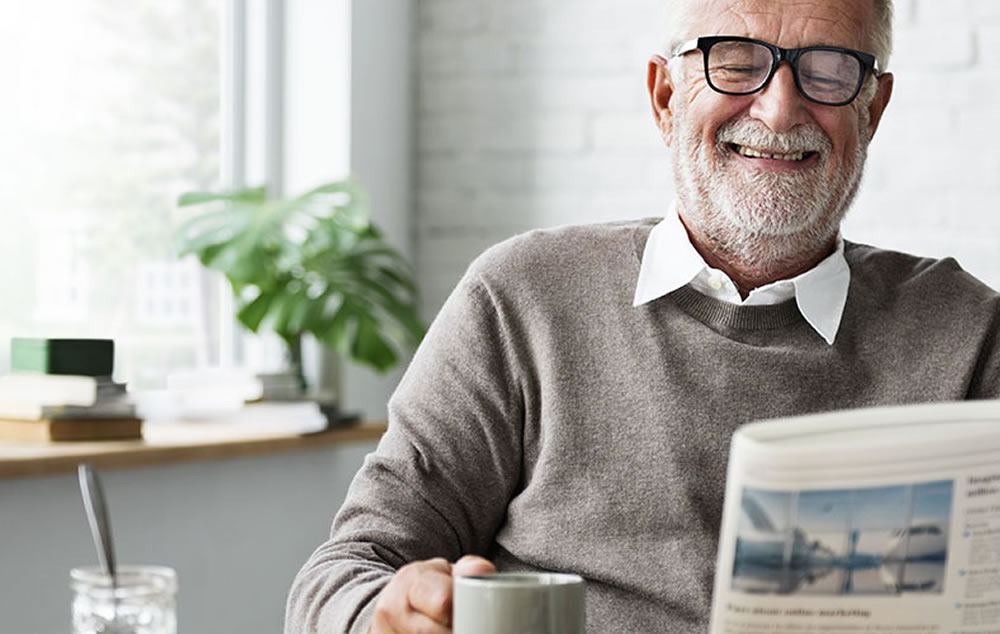 Posted at 14:21h in Finance News by BP Sanders

Those who set tangible goals for the future could be £30,000 better off in retirement, according to new research.

The Set the Right Goals study from Zurich UK found that those who set specific goals for when they are aged 65 or over are more likely to save, putting aside approximately 7% of their salary into their pension compared to 5% for those without. The study combined research from YouGov of UK adults from across the UK and neuroscience specialists Mindlab to measure the effect of emotions on saving.

The findings uncovered a definitive link between goal-setting and saving when it comes to pensions. Those of working age with a workplace or private pension who set goals for life when they are aged 65 or over – such as travelling more, taking up new hobbies or being in a position to financially support children and grandchildren – save 7.25% of their salary into their pension, while those who don’t know what their aspirations are for the same period save just 5.36%.

Given that an employee with 5–9 years’ experience typically earns £30,708, a ‘goalless’ saver earning at this level would put away just £1,646 per year into their pension, compared with £2,226 per year for those with set goals. Based on calculations from Zurich’s Retirement Planner, a 28-year-old goalless person earning this typical salary could potentially have a personal pension pot of £87,600 once he/she reaches the age of 65. However, if the same person sets goals for this stage of life, they could expect to have a personal pension pot of £118,000 after the same amount of time – a potential increase of £30,400. This does not include any contributions from employers, who can sometimes match the employee’s pension contribution, meaning that the difference in pension pots could be far greater.

The research also found that 78% of those under 65 who had goals for life when they are aged 65 or over have savings and investments, as opposed to just 49% of those who are unsure of their goals for this period of their life. Meanwhile, goals such as starting a family or going travelling also affect a person’s likelihood to practice sound financial management. Just 29% of those who do not have any current goals have money put aside in their current account, compared with 49% of those who are currently saving towards a specific goal.

The results found that certain goals have a greater impact on savings behaviour than others. Where people have an emotional attachment to a goal (for example, saving to support elderly relatives, have children or go on holiday), they are more likely to take positive saving action to achieve them. Saving towards retirement was identified as respondents’ most important saving goal, as well as one of the most emotionally motivated.

For most of us, managing our money day to day occupies most of our attention, particularly when rising inflation puts family budgets under ever greater strain. But this research demonstrates that thinking about what you aspire to and having goals for the immediate and long term will inspire people not only to save, but to save more. This is why it is so critical to take time out and visualise your future, so that you can then take action to financially prepare and realise your ambitions.

Source data:
All figures, unless otherwise stated, are from YouGov Plc. Total sample size was 2,073 adults. Fieldwork was undertaken between 25 and 26 October 2016. The survey was carried out online. The figures have been weighted and are representative of all UK adults (aged 18+).
900 adult participants (19–55+) who are representative of the general population took part in the Mindlab experiment in the UK from 25–26 October 2016.

A PENSION IS A LONG-TERM INVESTMENT. THE FUND MAY FLUCTUATE AND CAN GO DOWN, WHICH WOULD HAVE AN IMPACT ON THE LEVEL OF PENSION BENEFITS AVAILABLE.