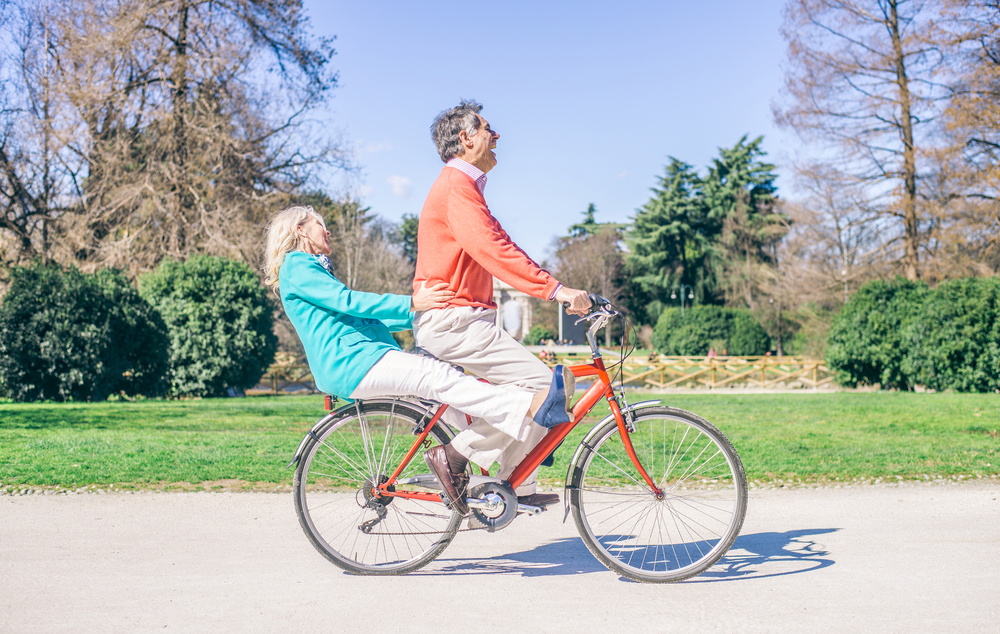 Posted at 17:00h in Finance News by BP Sanders

The Government has now confirmed details of its proposed overhaul of the pension system.

The key elements of the plans begin with the minimum pension age increasing to 57 from 2028, and the state pension age rising to 67 at the same time, which will affect those born after March 1973.

The news that we have been watching out for – increased flexibility from defined contribution pensions (often called Personal pensions) – is now up and running. This means savers will be able to withdraw funds from their pension at any time from age 55. Importantly, if an existing scheme does not include such flexibility, savers will be able to transfer their funds to a scheme that does.

Members of employer funded, defined benefit schemes will not be left out – as long as they have taken advice from an independent, Financial Conduct Authority (FCA)-regulated professional first, they will be able to transfer to an alternative defined contribution scheme to access the new income flexibility. It’s important to note that this move may not be right for everyone.

Death benefit tax, which is the charge levied on the value of the pension fund that remains after death, will be cut from its existing 55 per cent rate to a lower level. We will only find out what that rate is later this year in the Chancellor’s autumn statement. The logic behind this is that it will encourage savers to opt for more sustainable incomes rather than simply trying to avoid a tax charge.

One area which will not change is the right to take 25 per cent of the pension pot as a tax-free sum.

Once the flexibility option has been triggered and a saver begins to take income using flexible drawdown, a £10,000 annual contribution allowance will apply meaning they cannot add more than this amount to their pensions. However, this allowance will not be triggered by, for instance, taking a secure income or tax-free cash. This change is designed to prevent abuse of the flexibility.

Clearly a lot is changing, much of it likely to be very confusing and so it is vital that professional advice is obtained in order to make the most of this new flexibility and the changes in general.

Those savers currently without good financial advice will have access to free and impartial guidance from independent providers including the Citizens Advice Bureaux. However, it is important to note that this guidance will not be regulated by the FCA and is not intended to replace professional advice.

As always there is a lot to think about, and savers should consult their financial advisers sooner rather than later to check what they should be doing to maximise the opportunities these changes will bring.